What Kind of Detective are You?

Choose the kind of case you want to solve. 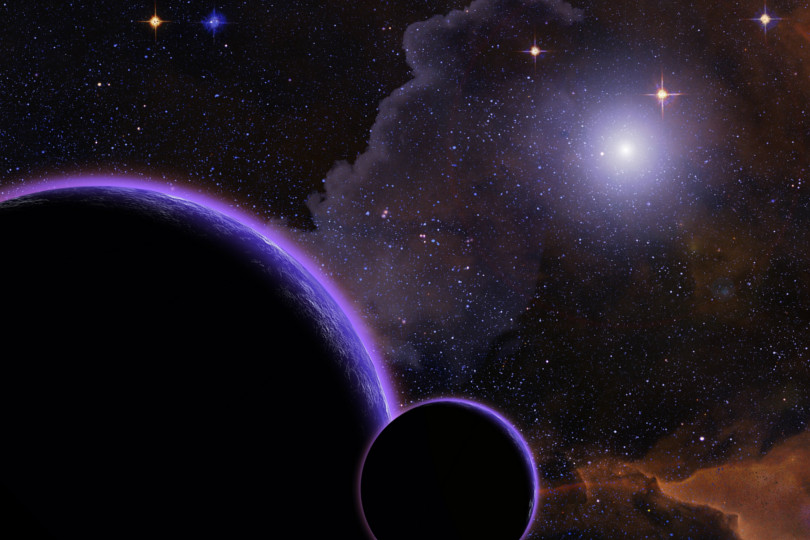 Purchase before 3/31 to receive April’s Case File. Ships on 4/4. Subscription renews on the 10th of each month.

Jack Hill, the owner of Dark World – an interactive sci-fi museum – has gone missing. Sullivan is afraid he’s been murdered, but Jack’s wife believes that the museum holds the key to bringing her husband back.

With no other leads, Sullivan’s last hope is to search Dark World for any trace of Jack’s whereabouts. If Jack really is still alive, Sullivan is afraid he’s running out of time.

Can you help Sullivan navigate Dark World’s six kingdoms and bring Jack home? Sign up today to find out! 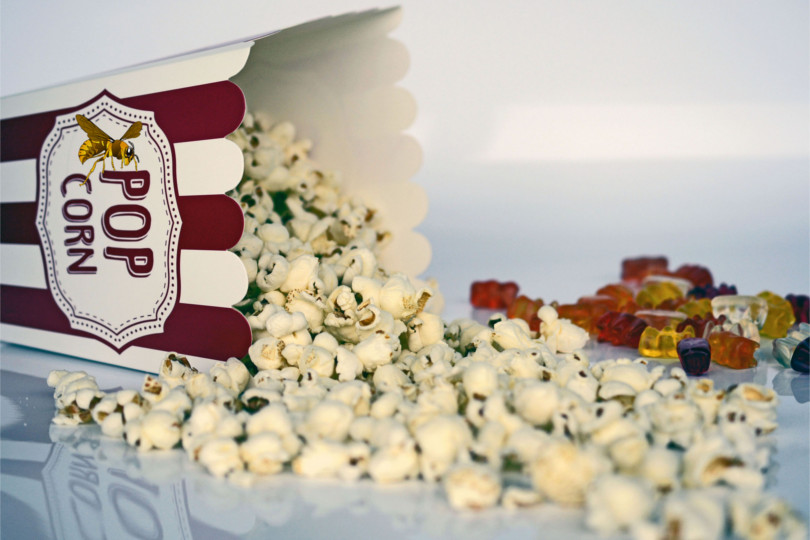 Purchase before 3/31 to receive April’s Case File. Ships on 4/4. Subscription renews on the 10th of each month.

Jeremy Silver’s life came crashing down when a gang known as The Killer Wasps invaded his movie theater and demanded he let them sell drugs through his concession stand.

Jeremy has done everything he can to stop The Killer Wasps, but they’ve even threatened his family. Now, with the gang’s first major drug purchase less than a day away and no other options left, he’s contacted Sullivan for help. The problem is, it might already be too late.

Can you work with Sullivan to pull off a desperate plan and stop the drug deal before Jeremy’s time runs out? Sign up today to find out!