Mina Yen, a Magician’s Assistant, was murdered on stage during a performance. Although it’s clear that the illusion was sabotaged, the police aren’t sure who is responsible.

Sullivan has been hired to clear the lead suspect’s name, but he’s not convinced that the man is innocent. If he can’t find evidence that will help put the real murderer away – and fast – he’s afraid it’s only a matter of time before they kill again.

Can you help Sullivan cut through the smoke and mirrors to bring a killer to justice? Sign up today to find out!

All Master Detective cases come with FREE US shipping! 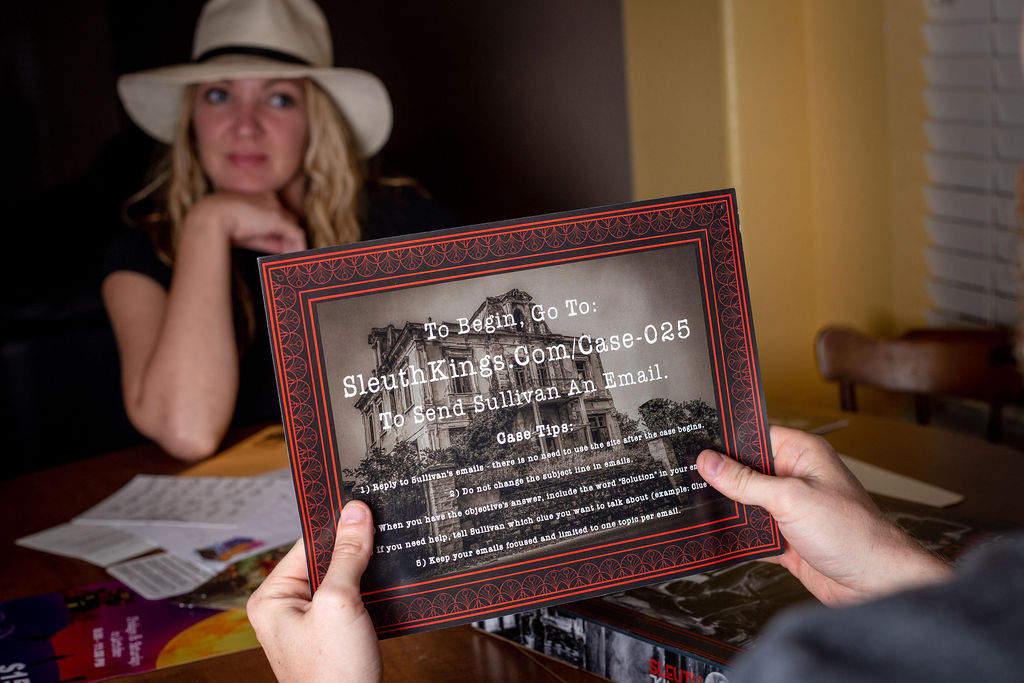 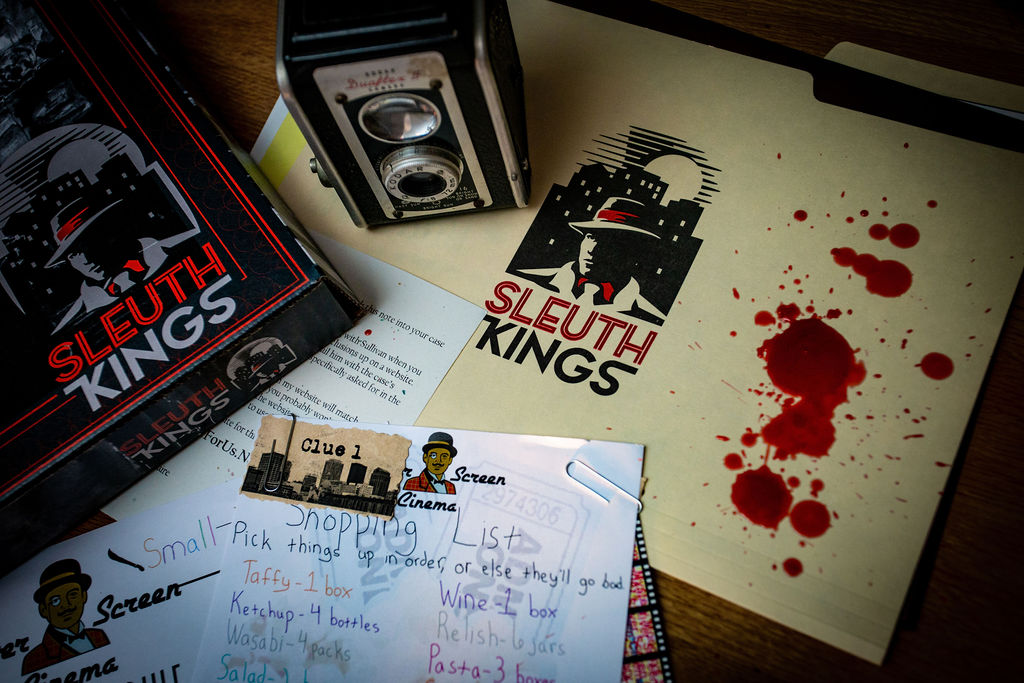 Save $6! Cases are sent out by the 4th of each month. Subscription renews every 3 months. Cancel anytime. 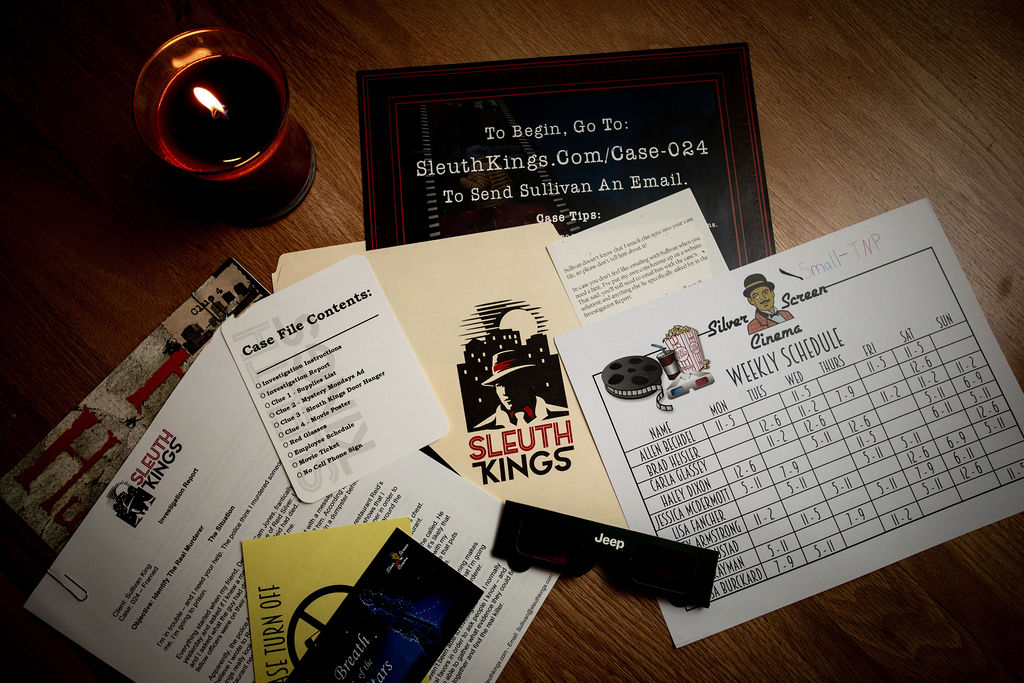 Save $20! Cases are sent out by the 4th of each month. Subscription renews every 6 months. Cancel anytime.

Some of the companies that we've worked with

Previous
Next
"Sleuth Kings is easily one of the best and most original subscription boxes out there! ... I cannot recommend subscribing to this one enough if you enjoy a good mystery and well-crafted puzzles!"
Brandon S.
EscapeAdventurer.Com
“This is absolutely my favorite subscription box!! So much fun!! Everyone should subscribe to this box!! Very easy to contact seller as well!!"
Danielle S.
Subscriber

Immerse yourself into an interactive mystery. Join Lead Detective Sullivan King as you uncover evidence, crack codes, and solve the case.